The film will be released in France next spring, 2023. 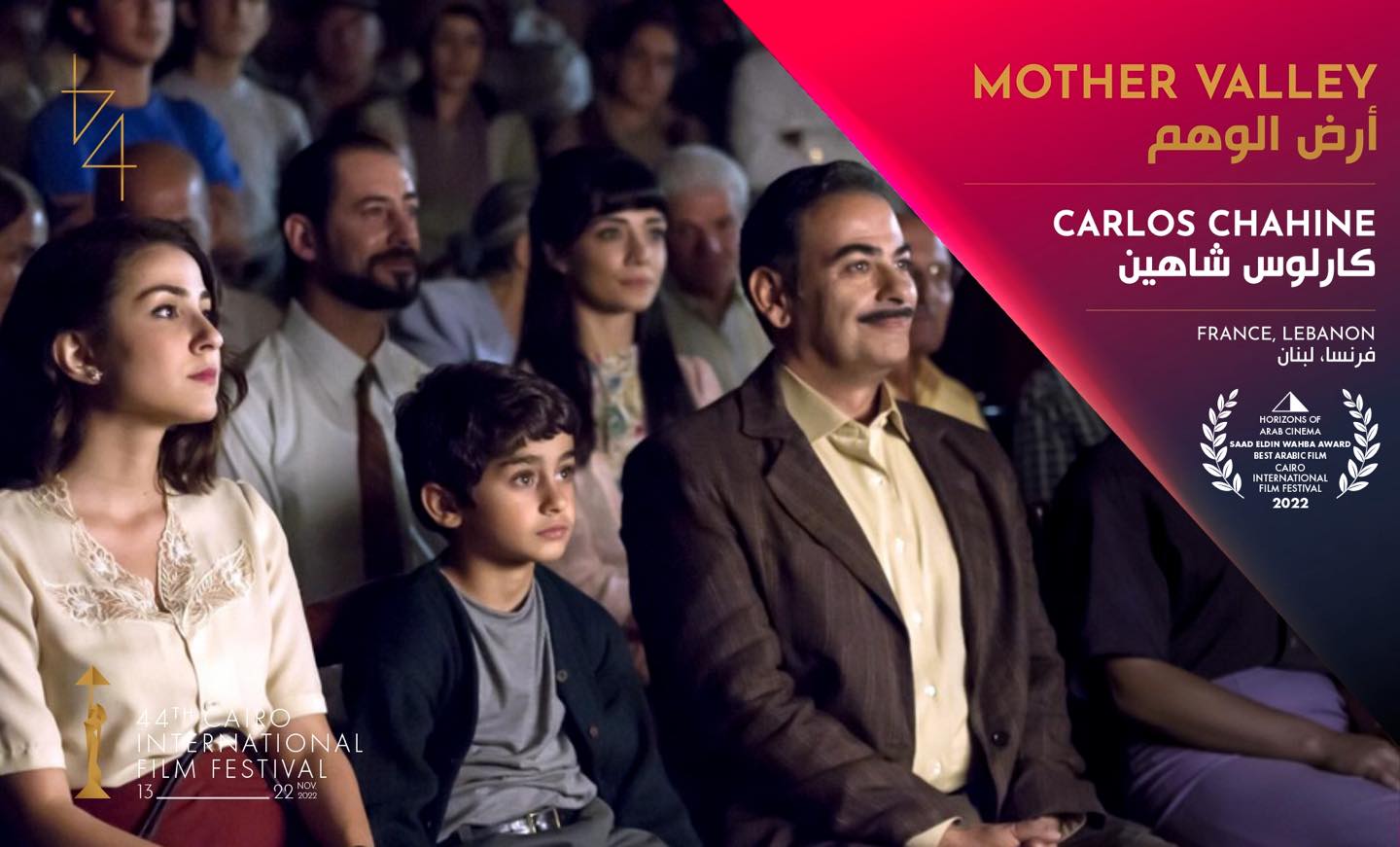 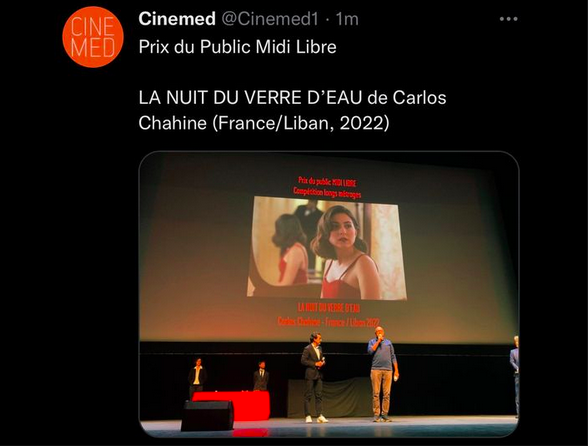 “Carlos Chahine gives a commanding performance as the desolate Abu Firas, a man driven mad by two casualties of war: his son and the truth.”  Financial Times, Sarah Hemming

“Carlos Chahine’s tragically dignified schoolteacher, whose insistence on his right to view the human remains in his son’s ceremonial coffin can have no happy outcome.”  The Observer, Claire Armistead

“There are good performances from Carlos Chahine as the questioning teacher.”  The gardian.com

“The service is interrupted by a grief-stricken teacher (Carlos Chahine, a tragic figure) whose son has been killed.”  Mature times

“Carlos Chahine as Abu Firas delivers a powerful performance throughout, a man broken by the loss of his son.”  Sardines magazine

“In the centre of the somewhat ramshackle story is Abu Firas played with real heart by Carlos Chahine.”  British theatre.com

Born in Lebanon, Carlos Chahine left for France in 1975 because of the war. After obtaining a dental surgery diploma, Carlos enlisted in the ENSAD, (acting session), of the TNS, the National Theater of Strasbourg.

He has worked under the direction of prestigious directors such as Matthias Langhoff, Sylviu Purcarete, Alain Françon, Michel Vinaver, René Loyon, Philippe Adrien, Stuart Seide, Philippe Van Kessel, and many others. He came back to Lebanon after an encounter with the director Ghassan Salhab, acting in three of his movies.

In 2008 he wrote, directed and acted in The North Road, his first short film that won several international awards. Since then Carlos often returns to his homeland where he directed several plays in Beirut in new Arabic/Lebanese translations, God of Carnage by Yasmina Reza, The Cherry Orchard by Anton Chekhov, Dinner with Friends by Donald Margulies and Illusions by Ivan Viripaev. He also shot a documentary/essay, Chekhov in Beirut, and a short film, The Gambler’s Son. His three films are a familial intimate trilogy about the father, the mother and the son. Mother Valley, his first feature, will be released in 2023. 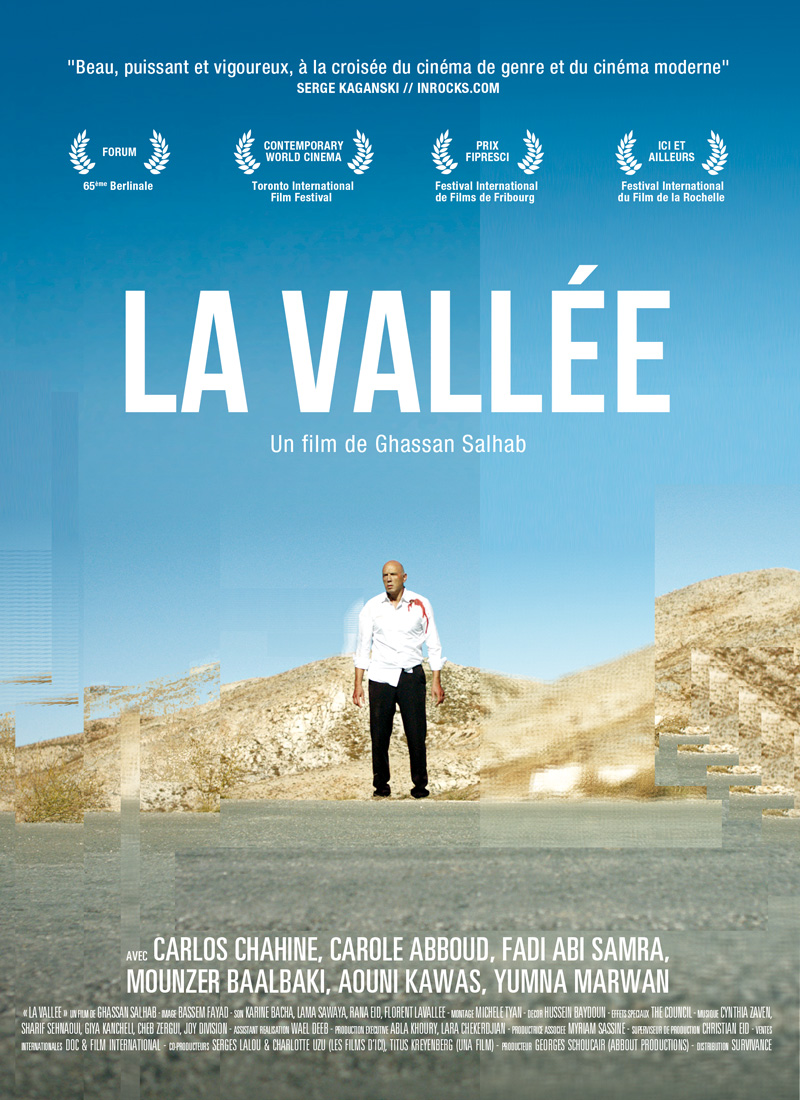 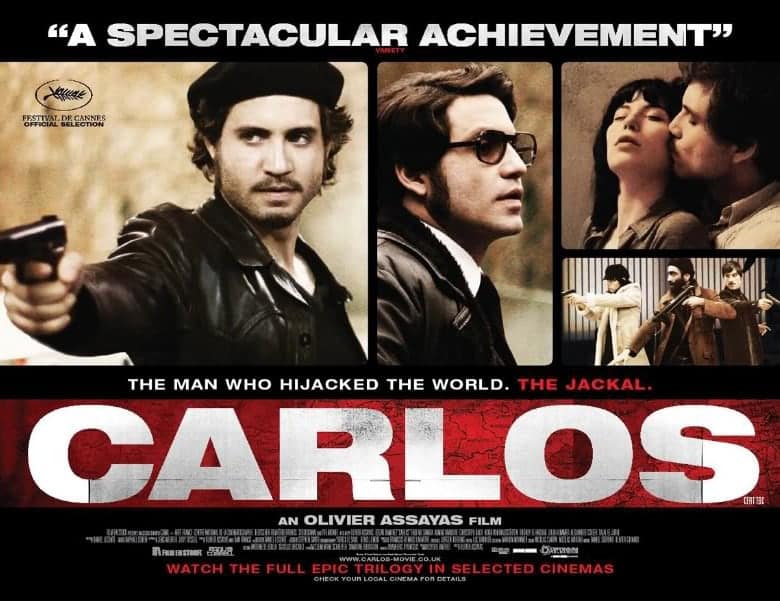 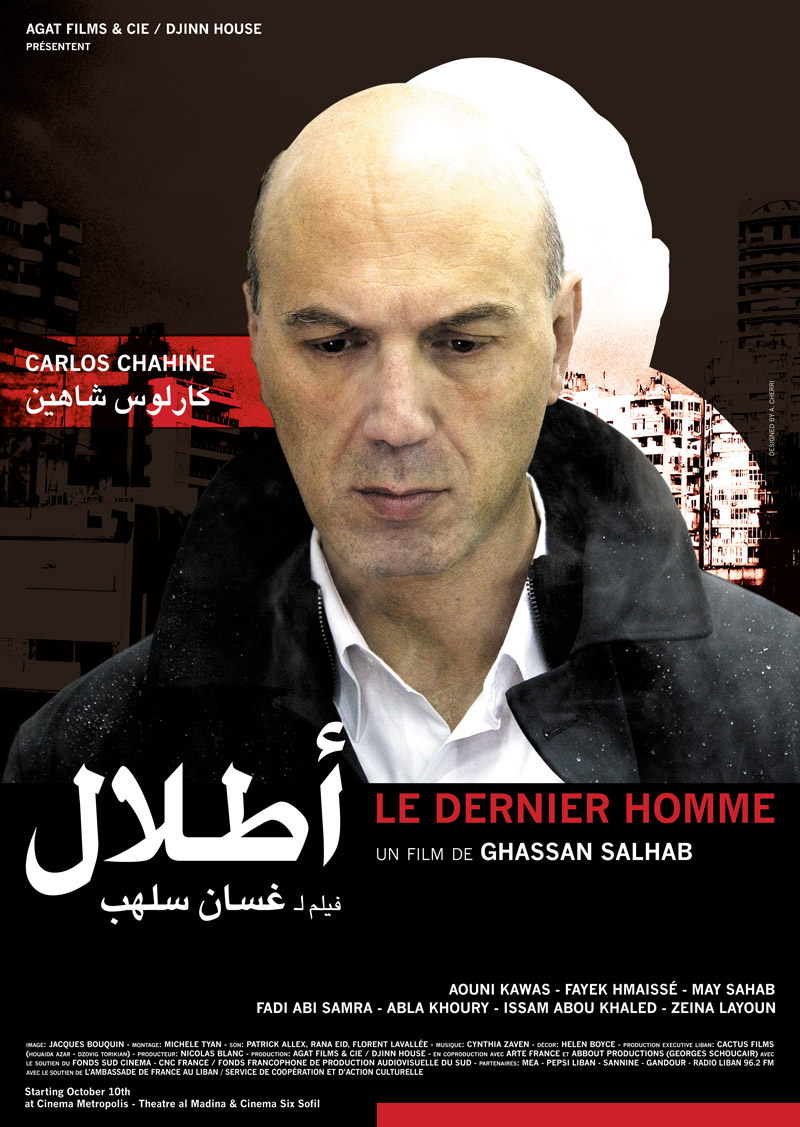 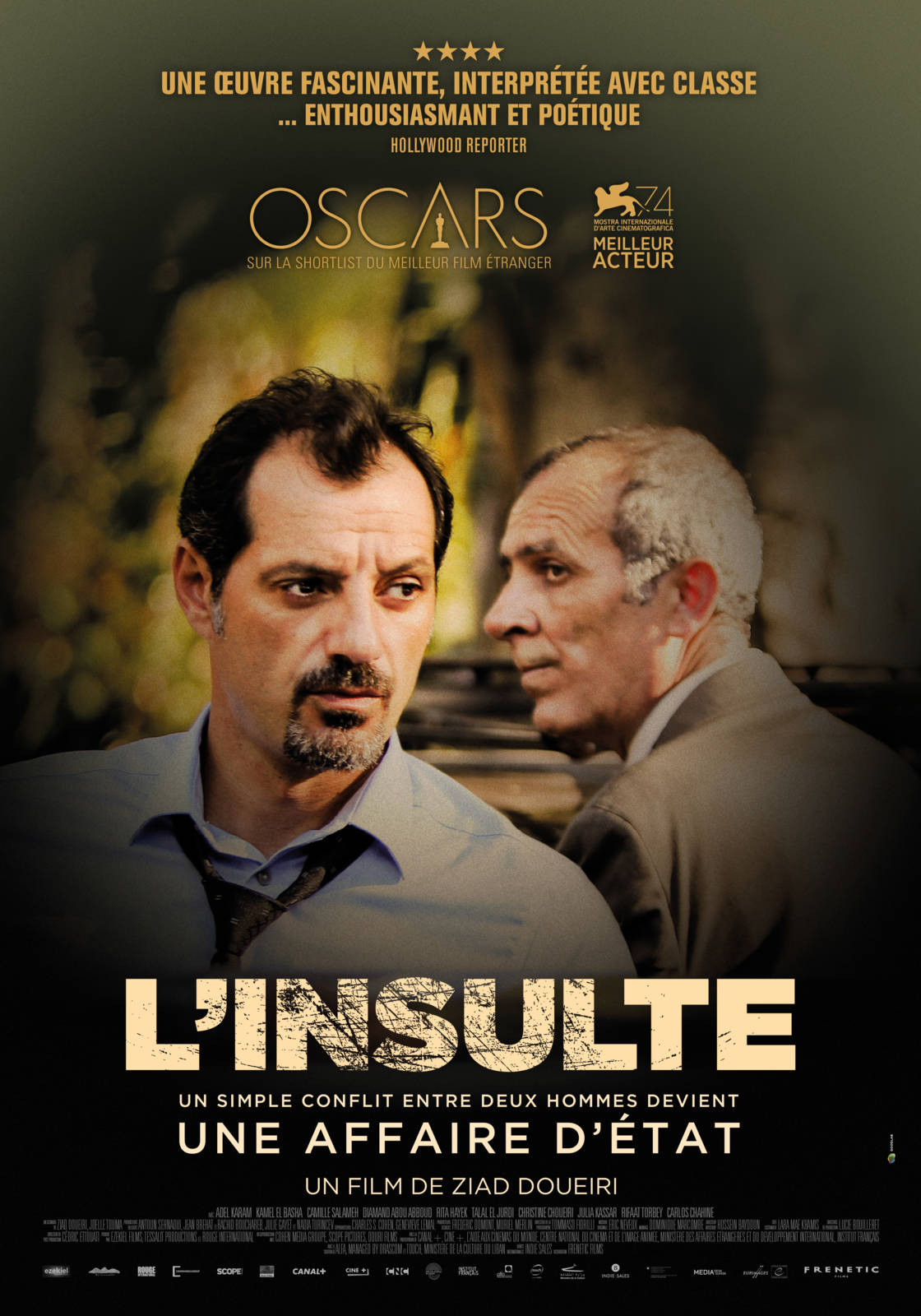 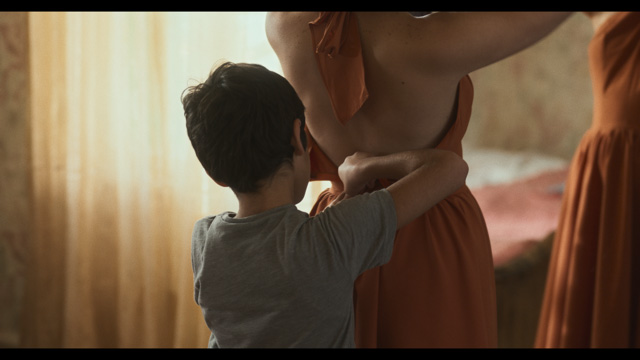 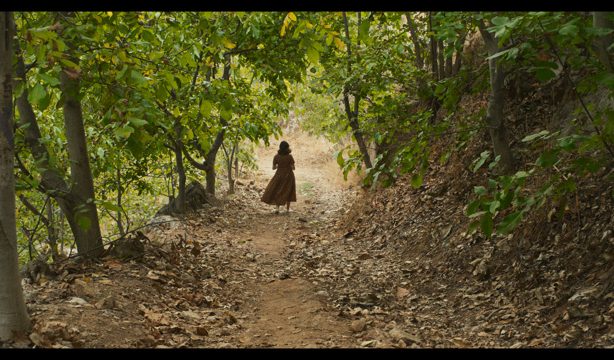 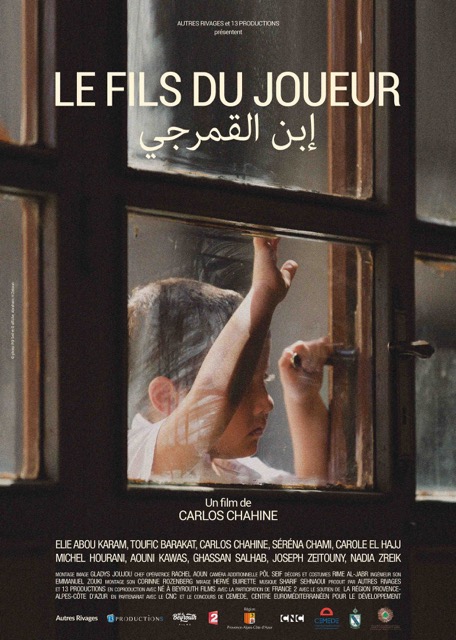 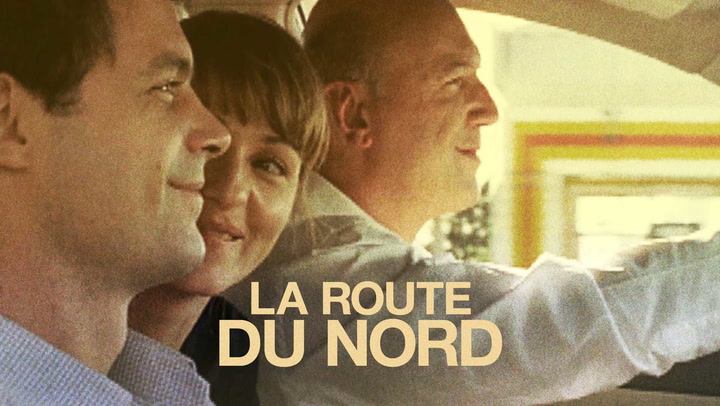 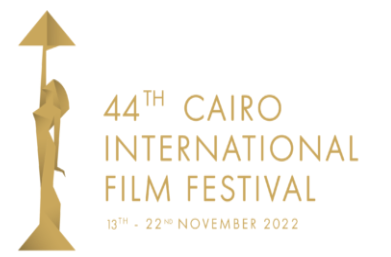 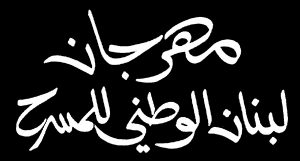 for The North Road

for The Last Man